Chepsanak’s eyes are empty. And the plates she and her five children hold are empty too. They haven’t eaten in days.

Earlier this year, Chepsanak’s husband died from hunger. He was a hardworking father, spending long days making and selling charcoal to put food on the table and keep his children alive.

He often went without so they could eat, even when he became sick. As malaria ravaged his body, he continued to push himself for the sake of his family. Every day he grew thinner and weaker until his life came to a tragic end.

“Our lack of food contributed to his death,” Chepsanak says as tears form in the corners of her eyes. “I felt so bad when he died—not only did I lose my partner and the father of my children; I lost the breadwinner for our home.

“I’m left alone with five children, and I am pregnant. I know I will have many, many challenges in life. When I think about the future, I know it will be worse than the present.

“The future of my children is in my hands. I really don’t know what will happen.”

Since Chepsanak buried her husband, the family has run out of food and money—but she clings to the hope that something will change. Despite being pregnant, Chepsanak continues to make charcoal and sell what she can.

“When we sell charcoal, we get some money to buy food,” she says. “But there is no food or market around here. So I have to go to the nearest town. It takes me two hours to walk there. I cannot sleep there, so I need to walk back two hours after a long day.”

To put this in context, Chepsanak, heavily pregnant, walks for two hours in temperatures reaching 100 degrees and purchases the little food she can afford. Then she returns on the same route in the pitch-black night along roads frequented by elephants, scorpions, and armed bandits.

To say that her life and the lives of her children are at risk is a desperate understatement!

“We ate some food three days ago. Since then we have had nothing. My children are crying a lot. They cry for food. But they also cry for their father. They miss him, and they don’t understand.”

Chepsanak’s husband died in the hope that his children might live. His sacrifice reminds me of Christ’s ultimate gift for you and me, and for His call to us to serve those in need.

Your gift today will answer Christ’s call of service and help save the lives of families in need. You can ensure that Chepsanak’s children and others like them can not only survive but thrive in the future. 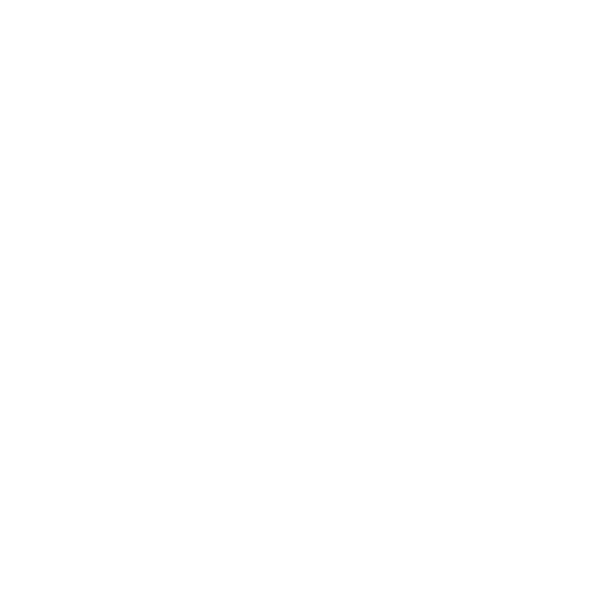 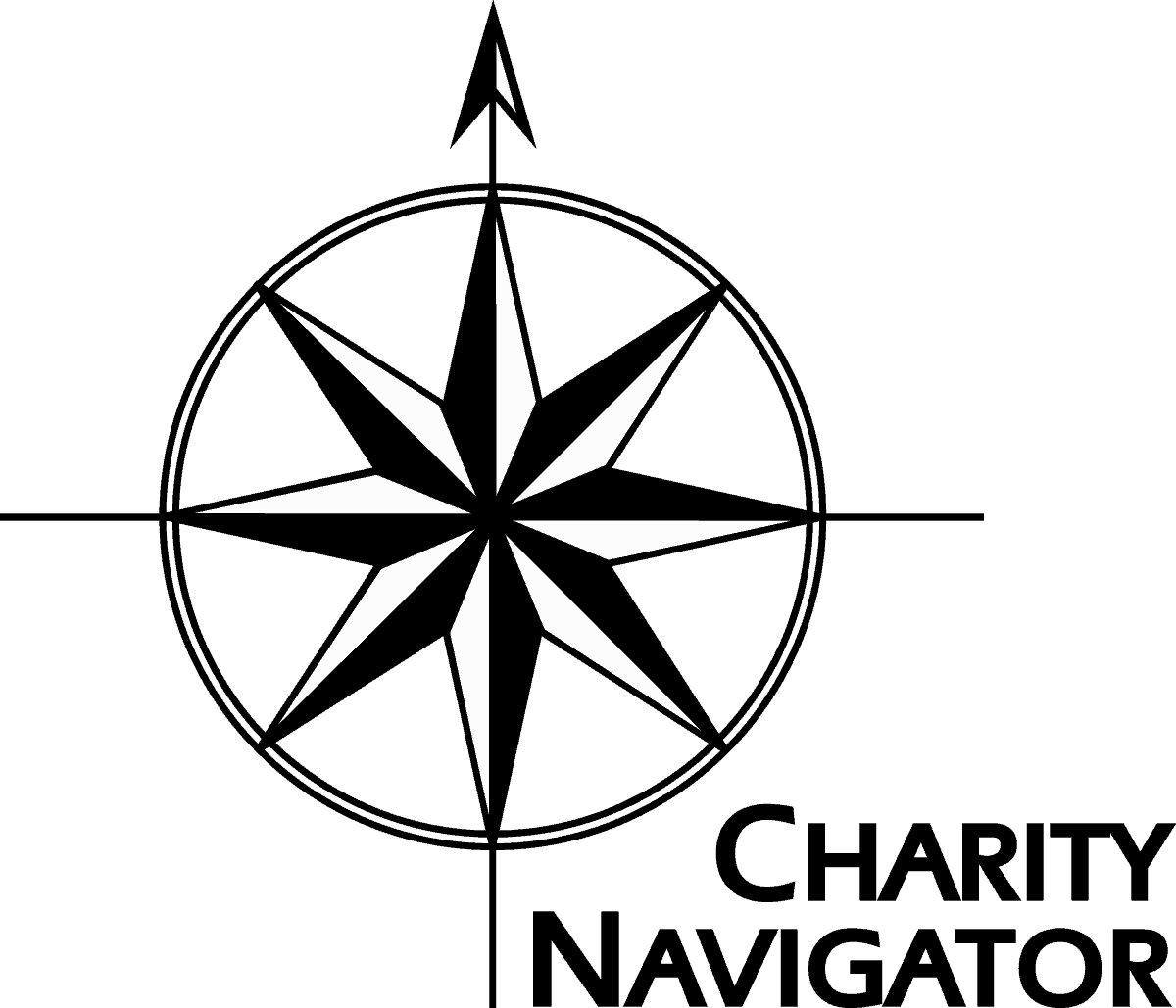 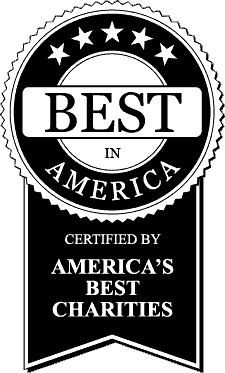